Originally built in the early 20th century, Villa Jerusalem has recently been restored to its former glory. Once a residential building for staff members of the Estate, the building has been carefully renovated with respect to its heritage: state-of-the-art amenities and elegant Scandinavian décor fuse seamlessly with the fascinating history of the building and the entire area.

Villa Jerusalem has four spacious bedrooms, each with a luxurious en-suite bathroom. The large living and dining room offers a lovely view of Kytäjärvi Lake. The property also includes a private sauna building by the lake with an area for lounging and a sunny patio.

If you are interested in renting the villa for an entire week or longer, please request a quote by email: info@kytaja.fi.

All prices include VAT. Cancellations are free of charge up to 30 days prior to arrival. We will charge 50% of the rental price for bookings that are cancelled less than 30 days before arrival.

Standard cleaning at the end of the rental period is included in the rental price. If additional cleaning is required, the cleaning fee is 50€/h.

We reserve the right to change the price and charges related to renting Villa Jerusalem at any time. 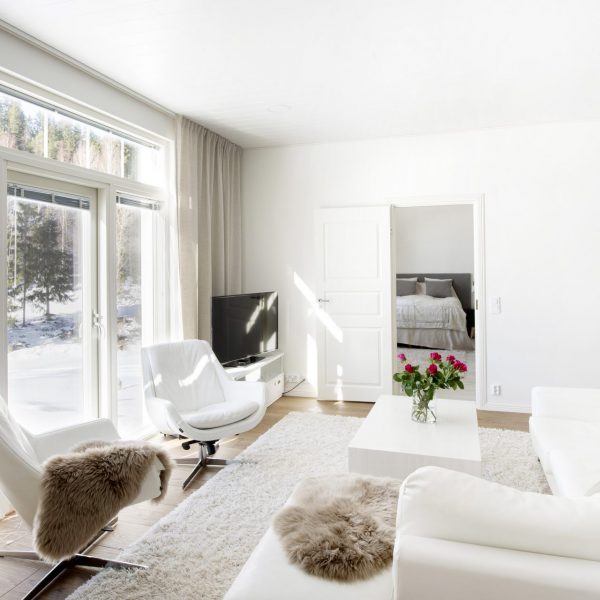 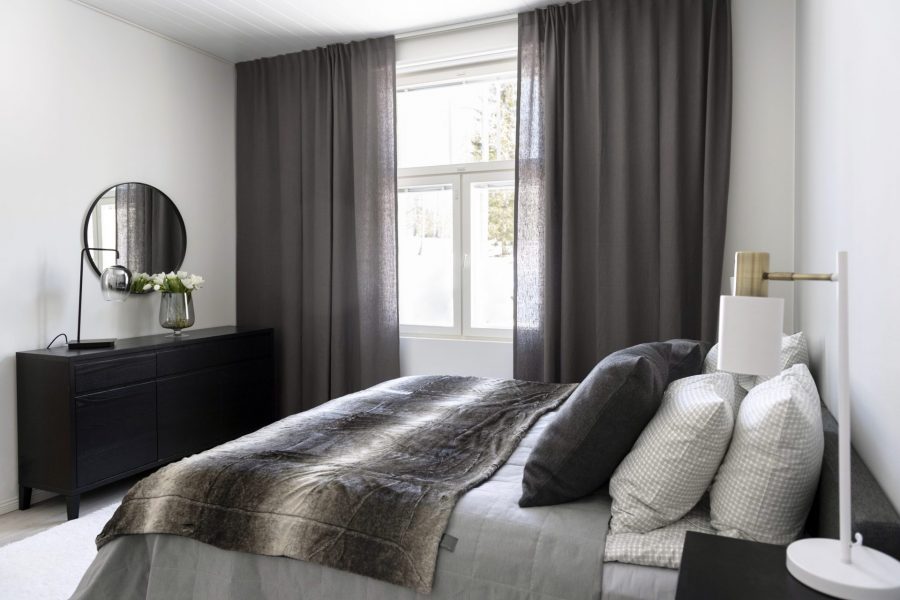 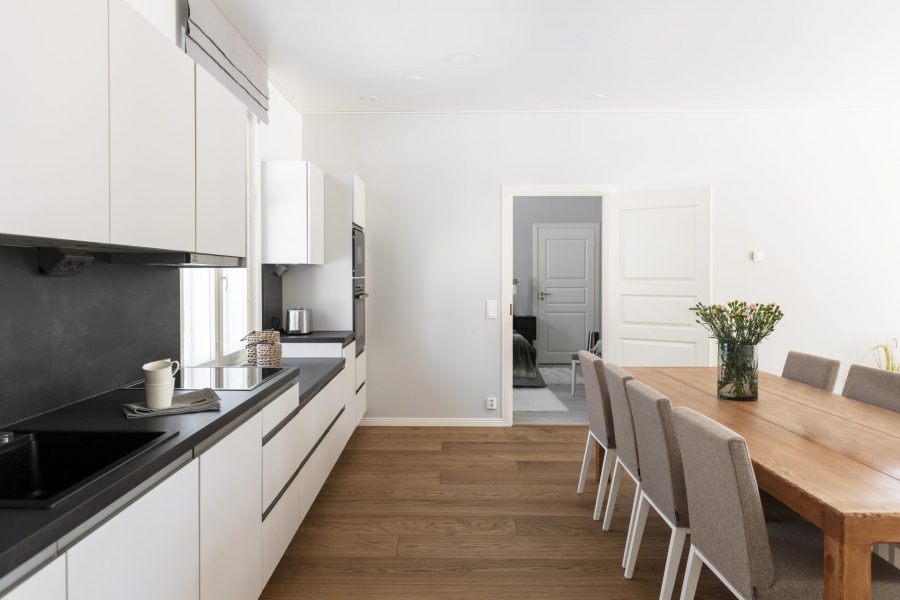 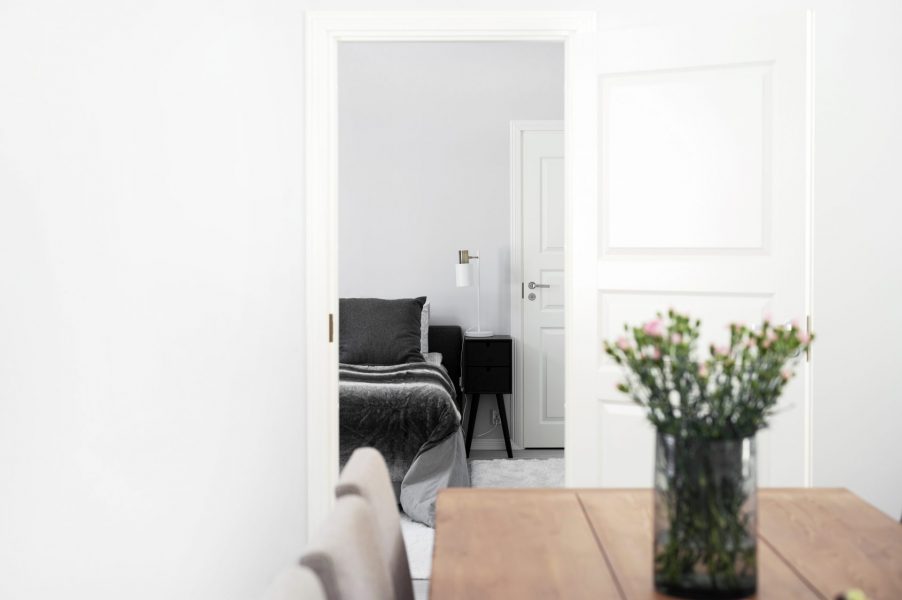 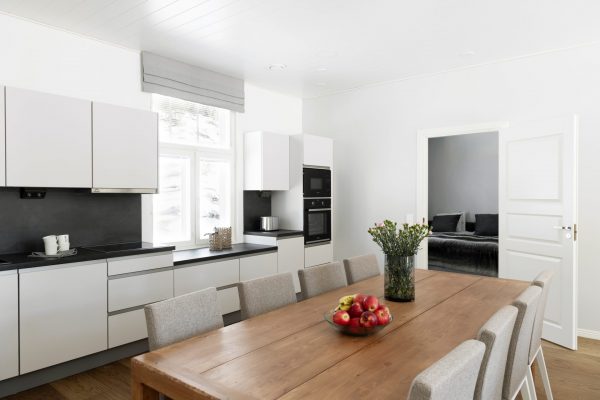 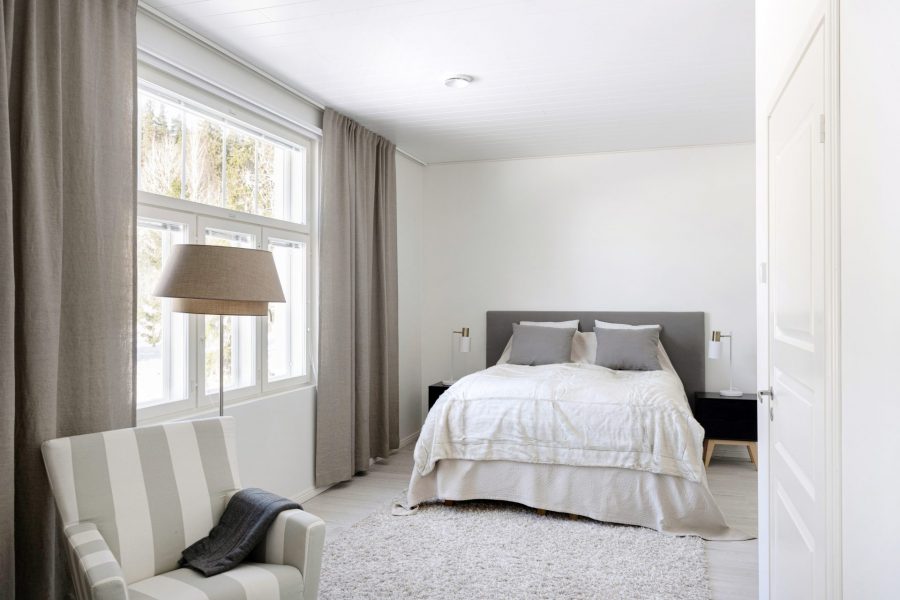 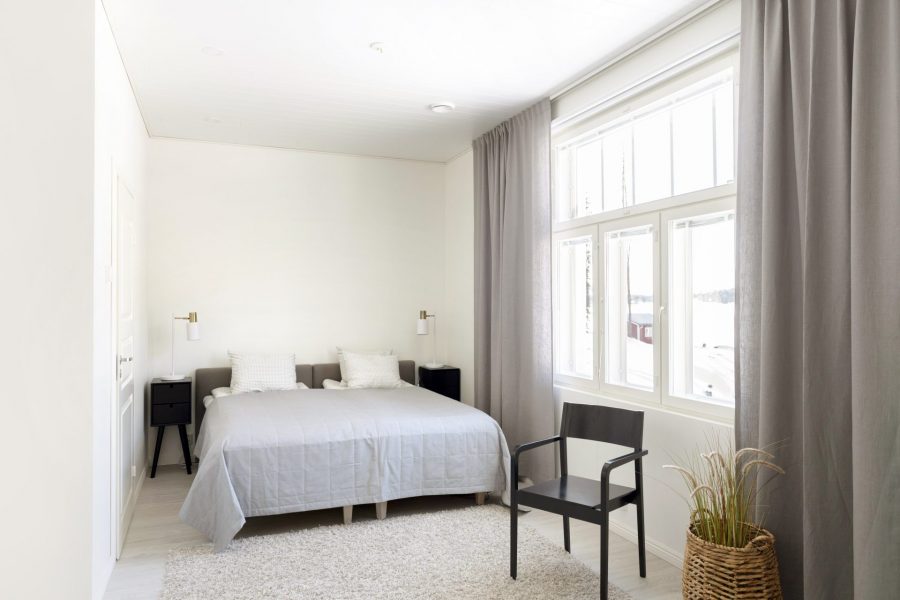 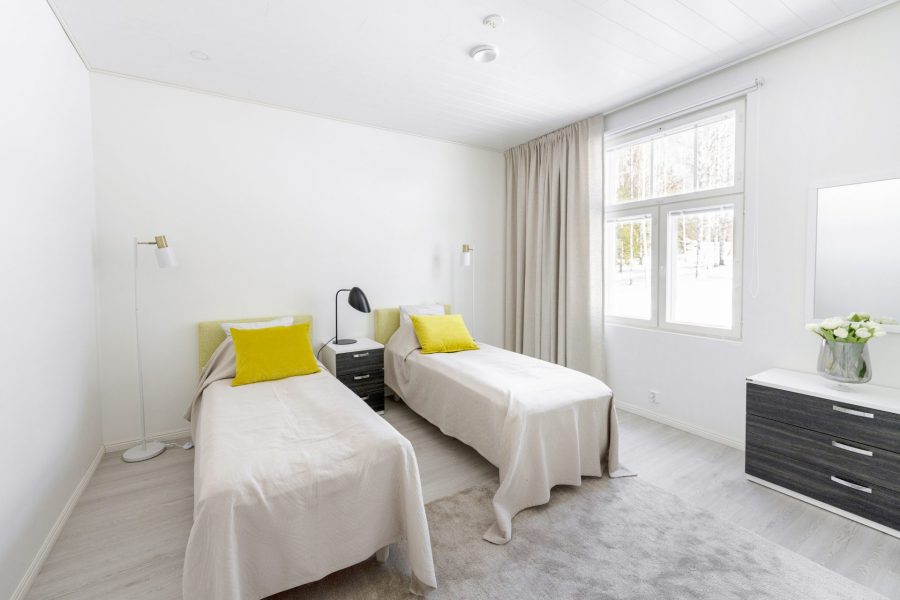 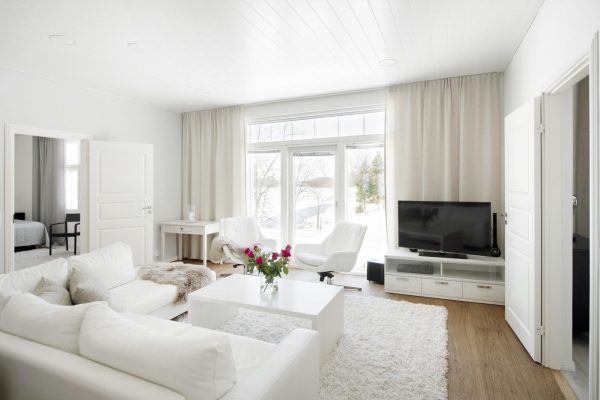 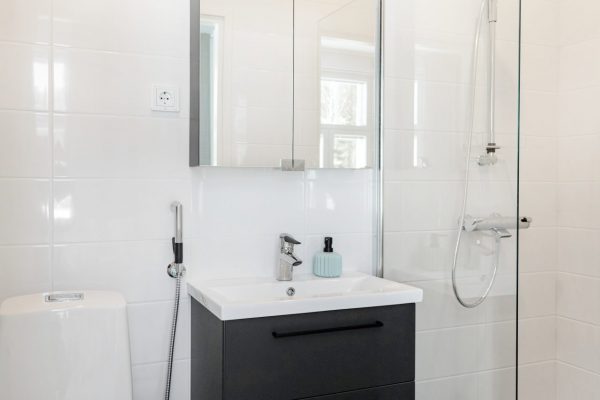 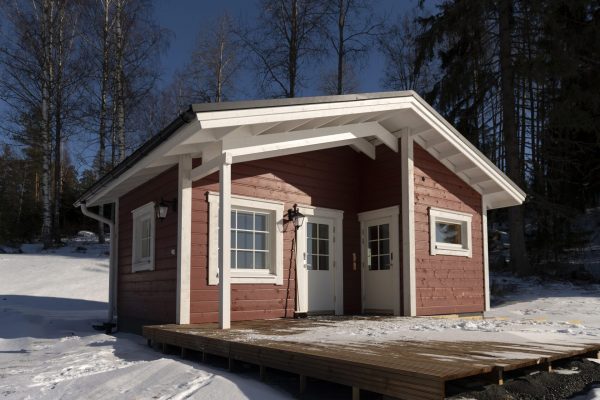 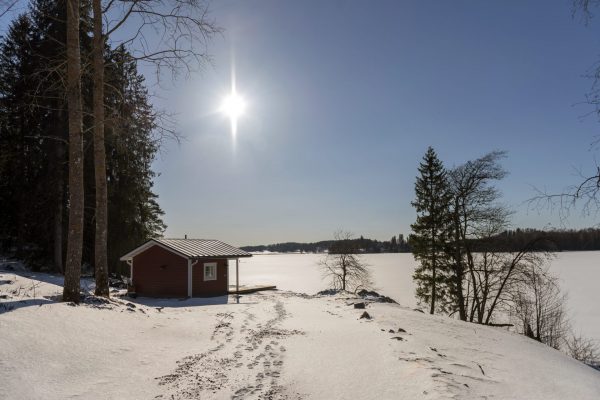 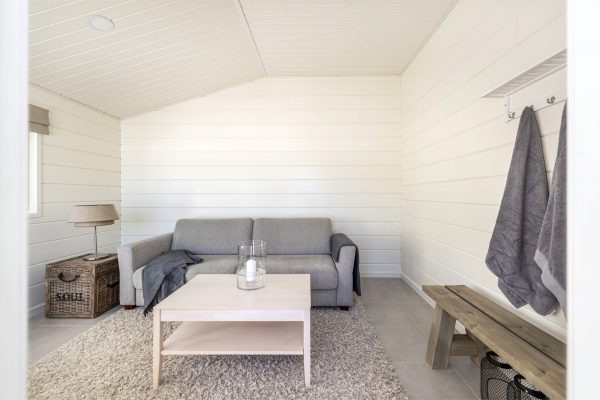 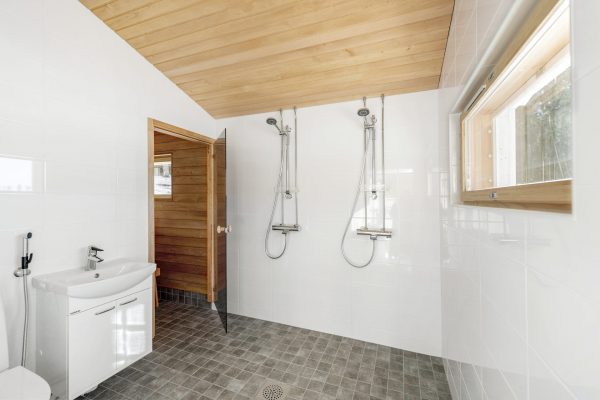 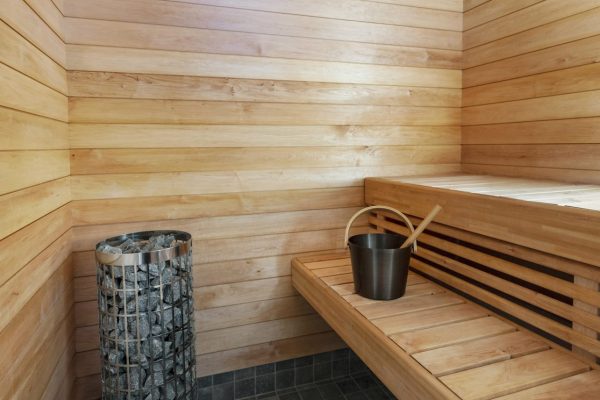 Ideally located next to the beautiful Kytäjärvi Lake, Uni Villas offer hotel-style accommodation in the peaceful countryside setting of the Kytäjä Estate.

Huvitus Sauna by the Lake

Originally built in 1933 and completely restored almost a century later, the Huvitus lakeside sauna offers a magnificent view over the pristine Kytäjärvi lake.

A stone’s throw away from Hyvinkää and just an hour’s drive from Helsinki, people have fallen in love with the Kytäjä Estate and its fascinating history for centuries.